But how does this actually work out in life? How do we live from Christ our lives day by day? We have seen that the believer stepping out of the baptismal waters is in a new world in Christ, with new potential that he or she has never known before. Limitations known in the old life have gone in the resurrection of Jesus; signposts that directed us in life have been removed and new ones erected. We can never think about life in the same way again.

Walk in the Spirit

We look at our world that has been our comfortable home since we can remember, all we took for granted as part of life— the selfishness, greed, anger, and envy—and see now that it is finished and passing away to give way to the real in Christ. We are coming alive to the new creation built on the infinite, unconditional love of God, in which all the expressions of love—the kindness and compassion, the forgiveness of our enemies—are the normal behavior. In baptism, we have been joined to this world in Christ; in the covenant meal, we are embraced and participate in Him who is the life of this new world.

The Christian life may be summed as the consciousness that He lives within us, and we draw upon His infinite life in every situation we find ourselves in. This means that as we grow in Christ and become mature, we will have an increasing sense of our own weakness that we might no longer trust in ourselves and so proportionately live from His strength. 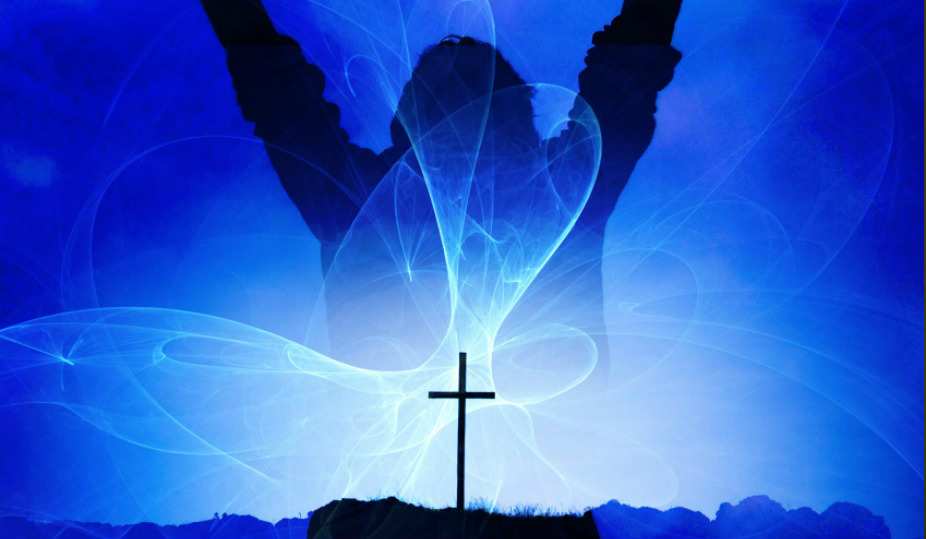 Many believers live in the frustration of trying to arrive at where they already are! Imagine the confusion of the person who is sitting down while continually being told to sit down! Yet in meeting after meeting believers are urged to die with Christ, and they go forward to pray and be prayed for instead of realizing that the Spirit placed them in Christ and, therefore, into His death and resurrection when they believed upon Jesus.

In understanding the covenant, there are two phrases that are of supreme importance. The first is the expression “in Christ”; it is a phrase that indicates that we are vitally in and part of the historical events that took place, and it is a phrase that indicates that by the Holy Spirit, we have actually been joined and made one with Jesus Christ so that His history has become our history. We are vitally one with Him in all that He has accomplished and all that He is now in the heavens.

The second phrase that we find throughout the New Testament is “in the Spirit”; it indicates the dynamic experience of the power of the Spirit actually joining us to Christ and His work and making it real in our lives. What originated in eternity in the loving heart of God the Father was effected in history by the death and resurrection of Jesus Christ the Son and is received and experienced by the people of God through the work of the Holy Spirit.

We have seen that Jesus lived and died as our representative; therefore, the men and women who believe are participators and sharers in all that He suffered, endured, and earned. On the cross, He stood as us not in some monstrous pretend game but in awful, agonizing reality. We were truly there in Him and He as us received pardon, justification, and resurrection. These blessings of covenant were given to Him first as our representative and then to us as we are united with Him and participate with Him through the Spirit.

When God raised Him from the dead, He declared that the penalty for our sins, which Jesus had freely taken, had been paid in full; our sentence placed on Him was fulfilled. Jesus risen from the dead is Jesus no longer carrying our sins that took Him to death. He as our representative was forgiven of all our transgressions; our guilt no longer weighs Him down, and He has been freed from all necessity of further punishment for them. If Jesus is alive from the dead, we are forgiven of all our sin!